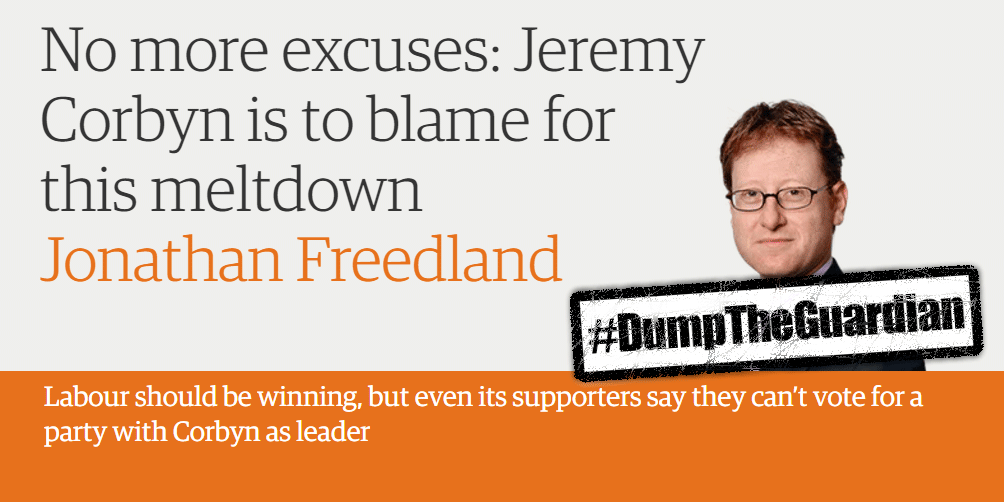 In June 2017, after Jeremy Corbyn did so well in the UK general election, we published a page showing the Guardian’s hostility toward Corbyn and his agenda, and urged readers to Dump the Guardian.
Visit site

Thanks to Media Lens and many others who shared it, our page went viral on Twitter and Facebook with thousands of shares and tweets.

On Twitter, it was shared by historian Mark Curtis, rapper Akala, anthropologist David Graeber, and many, many others. On Facebook, people added their own thoughts about the Guardian when sharing it.

A month later we released a short video of Corbyn as Stormzy responding to Guardian journalists. 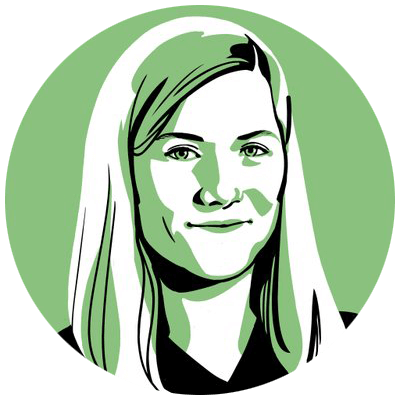 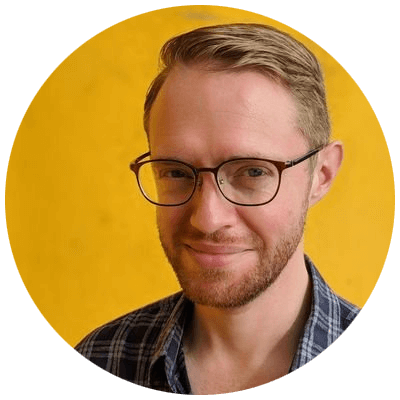 Lee Jones Academic teaching politics & international relations
If @guardian hadn’t commissioned so many columns discrediting & insulting Corbyn, we might be closer to a majority. 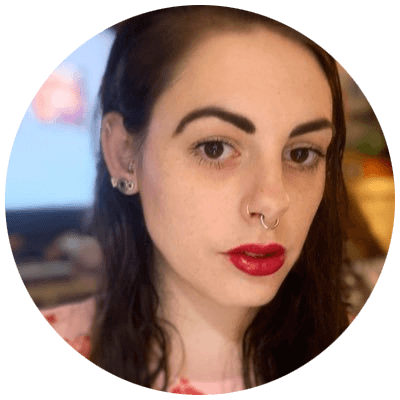 Corbyn vs the Guardian