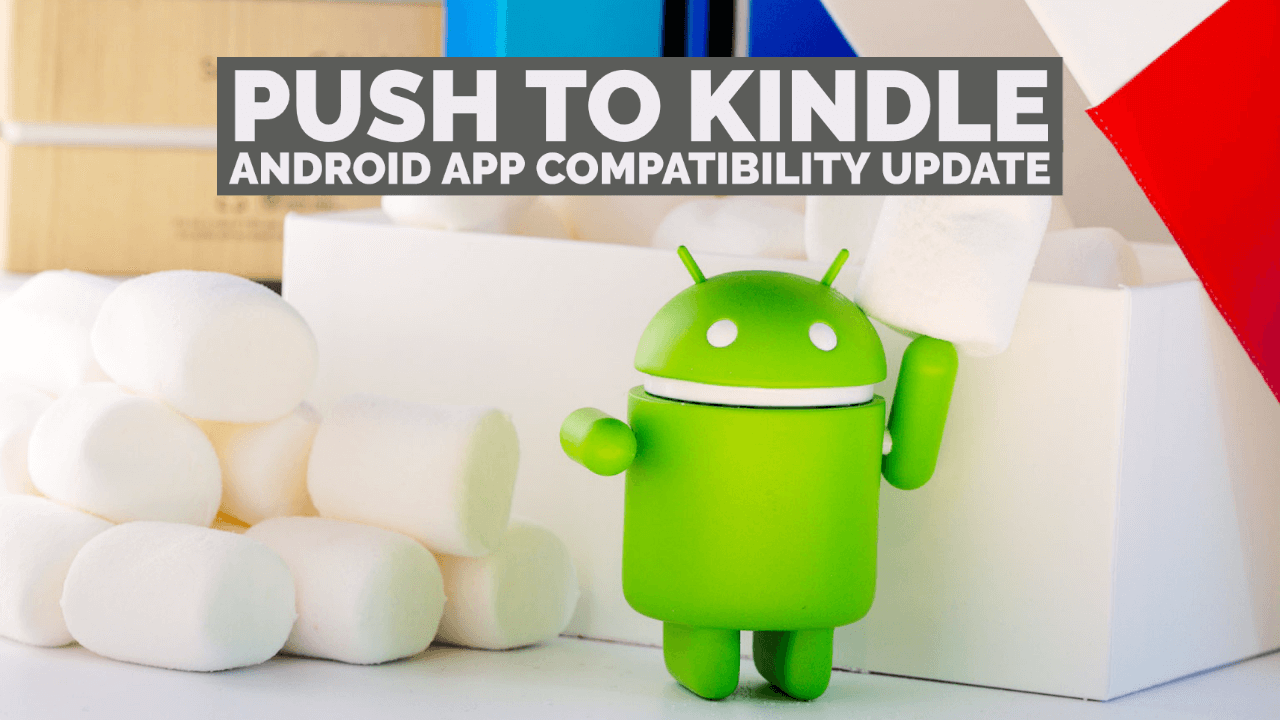 We’ve recently had a few reports that our Push to Kindle Android app has suddenly stopped working on certain older Android devices. Some users report getting a “Network Error – unable to send” message when trying to send articles with Push to Kindle on their Android device. For some, they’ve simply stopped receiving a “Sent!” message, which normally indicates a successful send.

The reports we’ve received so far all come from users with devices running Android 7.0, which was released in 2016. We are pretty sure this is related to Let’s Encrypt’s HTTPS root certificate expiry which can affect many older devices that don’t receive system updates.

If you are an Android user, the easiest way to check to see if you’re affected is to try and send an article with Push to Kindle in the usual way. If you get a “Network error” message or don’t receive a “Sent!” message as you would expect, you might be affected.

Supporting Android 7.1 and up

At the moment Push to Kindle can be installed on versions of Android from 4.0.3 and up. We will soon be updating the minimum version to be Android 7.1. Which means users on older devices won’t be able to install the app.

If you already use Push to Kindle on an older device that won’t meet the new minimum requirements, you’ll still be able to continue using it (assuming you can still send articles), but the new version won’t be available to install on your device.

If you’re using a device that is affected and you find you’re suddenly unable to send (ie. you no longer receive the “Sent!” message when using the Push to Kindle app), we suggest you try setting up the Push to Kindle mobile bookmarklet.

If you’re affected and you’re not using an old device, please do let us know either by posting in our forum or emailing us at [email protected]