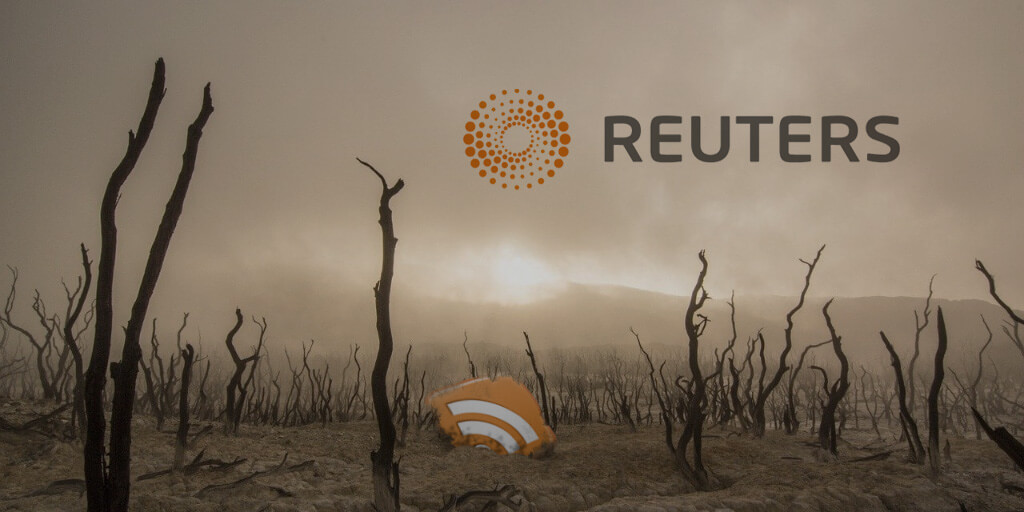 Reuters officially stopped producing RSS feeds in June 2020, but there are workarounds available.

If you’re here for the RSS feeds, we’ve prepared a few for you:

These feeds are hosted by our Feed Control application and we’ll do our best to keep them working, even if there are changes on the Reuters side.

Update April 2021: Due to site changes at Reuters, some of the feeds above stopped working for about a week. We’ve updated them now so they should continue working. The Wire web page is no longer accessible, so that feed will receive no updates unless the situation changes.

If you’re wondering how we produced the Reuters feeds above, we’ve written how-to posts with step-by-step instructions. You can apply the same technique to generate RSS feeds from many other sites.